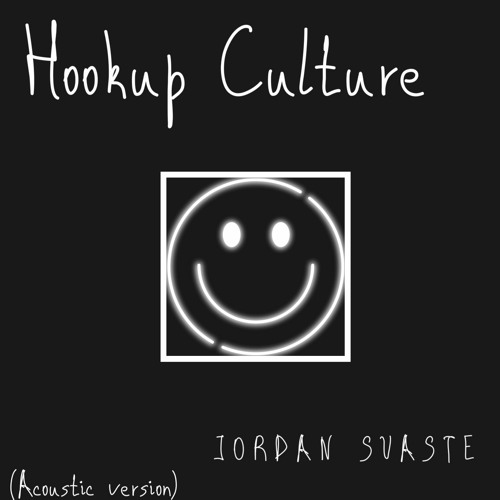 The popularity of online hookups has caused some to wonder if this type of sexual relationship is healthy. Several years of research have taught us that sex can be an extremely raw and vulnerable experience for both partners, and that healthy boundaries must be established. Hookup culture has even led some people to have unhealthy boundaries. According to a study by Tulane University, one third of students reported having traumatic casual sex relationships with their partners. In addition, one in ten participants had been sexually abused or coerced by their partner within the past year. However, only a quarter of students reported thriving in the hookup culture.

The American Psychological Association has described this culture as a rise in the number of uncommitted sexual encounters. This culture has been largely fueled by the availability and ease of dating apps, which provide instant access to a vast pool of potential sexual partners. Moreover, these apps are free to use, which further contributes to its prevalence.

In a recent study, Aditi Paul examined hookup culture among American college students and analyzed the findings of a national representative survey. She looked at the socio-demographic and psychological profiles of hookup partners, as well as the emotional and physical outcomes of these encounters. In addition to studying the effects of this culture on college students, she also explored the benefits of hookup culture for women.

The growth of online hookup culture has come at a time when the traditional dating scene is facing an uncertain future. With the advent of online dating, people have the opportunity to meet new people from all over the world. The Internet offers many benefits to people looking for love, and can be a much less expensive option than a traditional dating vacation. However, the culture can also have some unpleasant consequences. When used improperly, online hookups can cause unintended consequences and should be discouraged.

One of the most dangerous aspects of the online hookups culture is the onset of a paradox of choice. Too many options can make it difficult to choose the right partner and can cause individuals to be dissatisfied with their choices. In addition, the prevalence of dating apps has shifted the focus away from internal work towards external connections. Popular dating apps include Bumble, Tinder, and Hinge.

The positive aspects of online hookups include the possibility of fulfilling sex desires. On the negative side, many individuals are unaware of the negative consequences of their actions. However, these behaviors can be detrimental to their health. Despite their negative effects, they can be enticing and enjoyable. For some people, it may even lead to sexually active behaviors that are not conducive to healthy sexuality.

The hookups culture is a phenomenon that has gained huge popularity among college students in the United States. Almost 60 to 80 percent of college students have experienced a hookup at some point in their lives. A study by Justin Garcia concluded that the phenomenon is a direct result of the fact that the average age of marriage and puberty has been pushed back significantly. Therefore, young adults are not yet physically and emotionally mature to establish a stable relationship.

In the past two decades, there has been a 40 percent decline in empathy. Passive methods of parting are easier than active or empathic ones. While many Millennials would like to have real dates, they feel that they are not allowed to develop emotionally based relationships. This has contributed to the popularity of online dating sites.

Dating culture in the past 20 years wasn’t pretty. It was often messy, and people got hurt a lot. In addition to this, heartbreaks and confusion were common. But thanks to new dating apps, people can now feel more desirable after racking up a number of “conquests.” Women, meanwhile, feel attractive when they are the prize of the night.